Beulah Cemetery was founded in 1882 when the citizens of New Britain and Doylestown formed the Beulah Cemetery Association to sponsor a non-denominational burial place for local residents. The Cemetery, located on 14 acres of land at the corner of Upper State and Almshouse Roads in New Britain, was originally owned by local wheelwright Benjamin Schuyler.

Schuyler sold his farmland to the Association for just $3,300, and served as an officer for the original Beulah Cemetery Association, along with T. Wesley Meredith, Dr. A.J. Mathews, George C. Hill, and several other directors and stockholders.

Shortly after the Association was formed, Beulah Chapel was built as a place to hold services for loved ones buried on the grounds.

The Cemetery’s oldest gravestone dates back to September 12, 1883, and a number of the oldest stones indicate the deceased were natives of Switzerland.

In 1952, the Association stopped using the Chapel for services, and it was converted into an office and store room. It remained that way for more than 50 years.

RENOVATIONS
Beulah Chapel underwent a full renovation in 2009, after the Beulah Cemetery Association decided to renew the building as a place to hold funeral services, and also as a space to hold general events and meetings. The building now has seating for up to 50 people, a meeting room, an office, a kitchenette, a bathroom, air conditioning and handicap accessibility. Though the space was completely renovated, many pieces of the building were preserved to maintain its’ Gothic Revival style, such as the windows, wainscoting, and wood-burning stove, which dates back to 1885.

PROPERTY CARE
The Beulah Cemetery Association maintains the beauty and atmosphere of the property through long-established Perpetual Care funds. 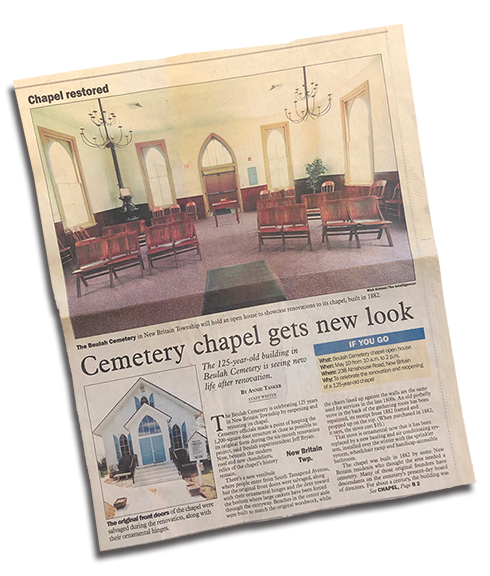 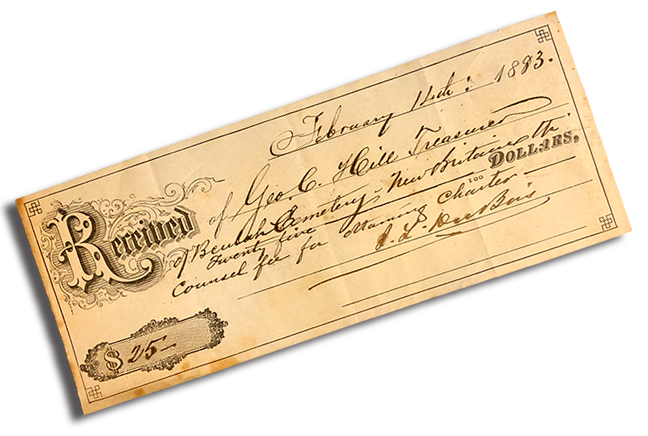 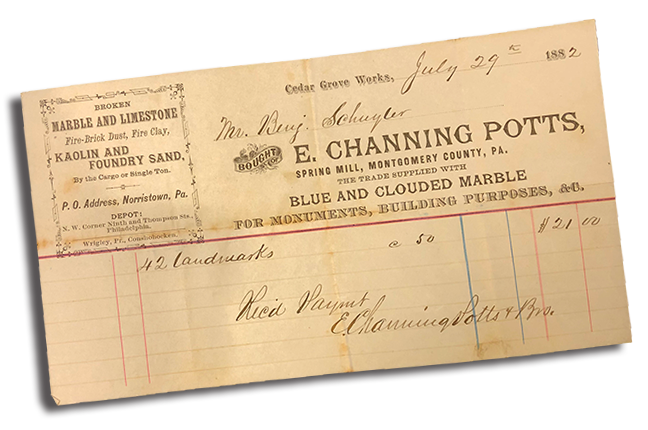 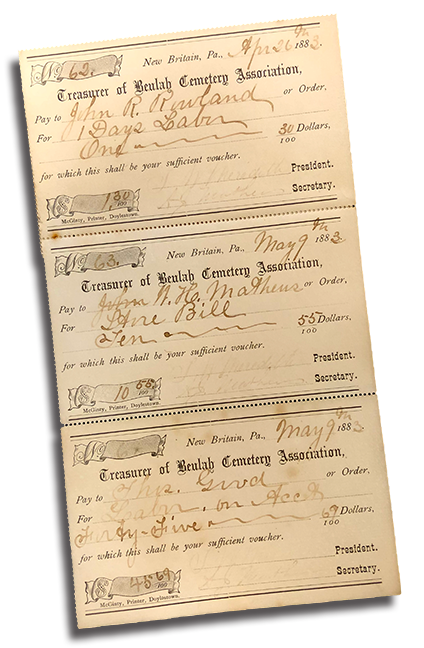 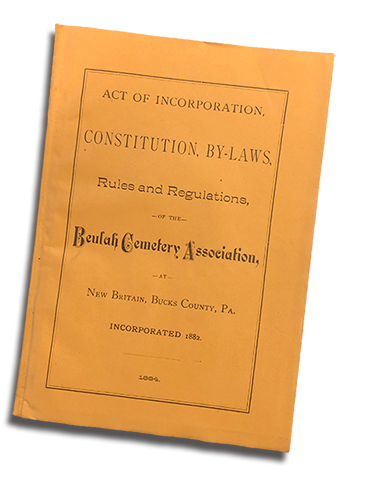 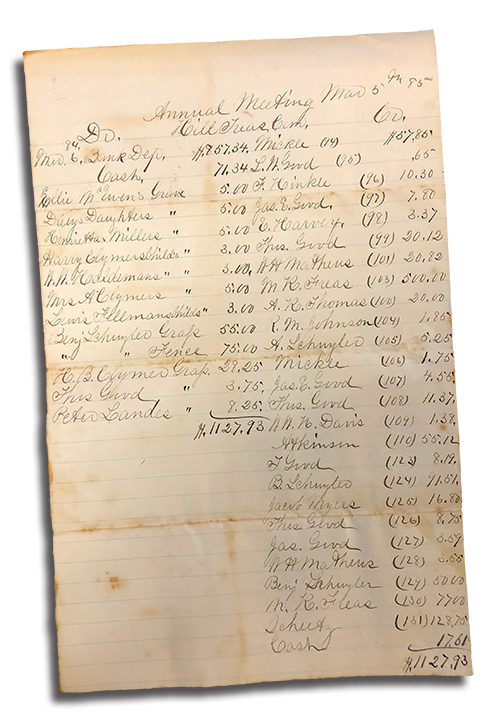