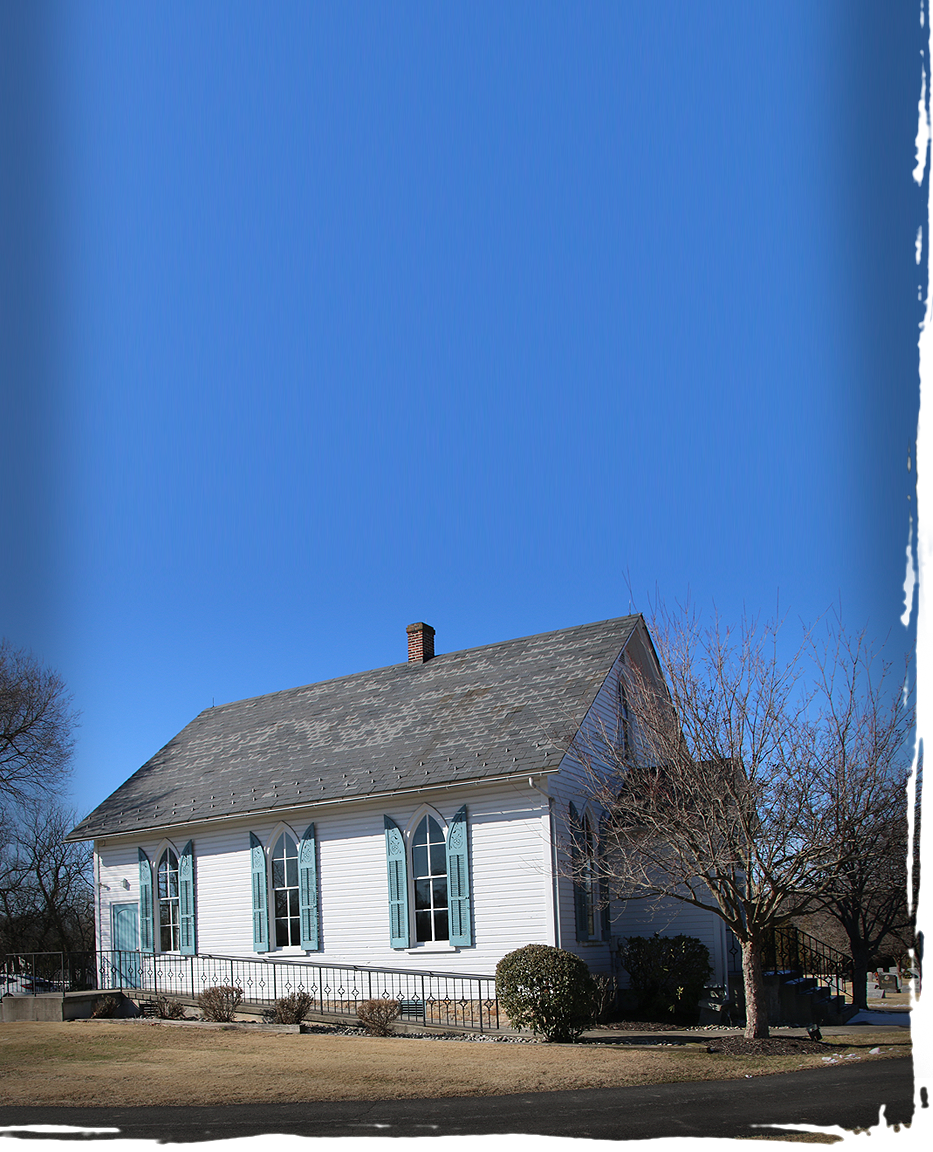 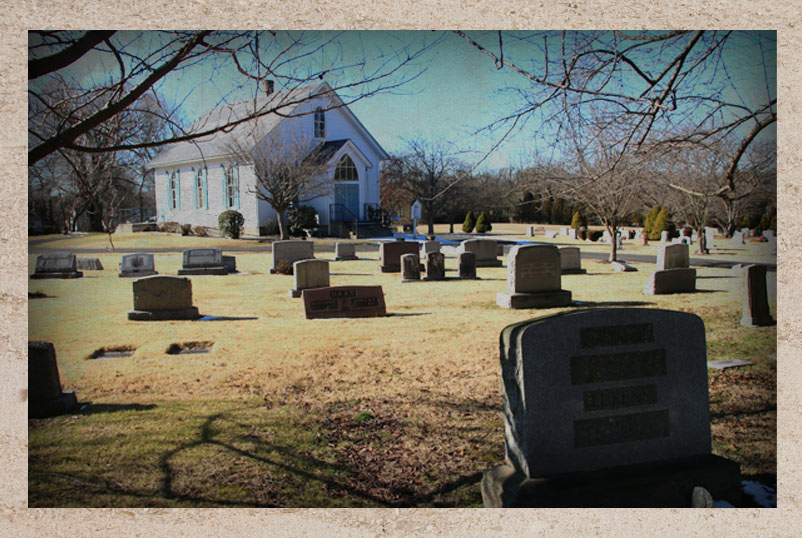 Nestled in the rolling hills and clear streams of Bucks County, Beulah Cemetery has been a part of the community since 1882, providing local residents with well over one-hundred years of peace, tranquility and tradition. Beulah, located in New Britain on Almshouse Road, is a traditional, non-demominational cemetery. 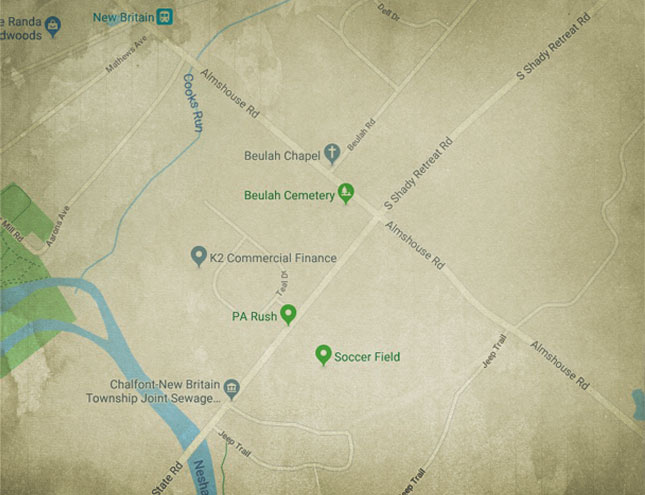 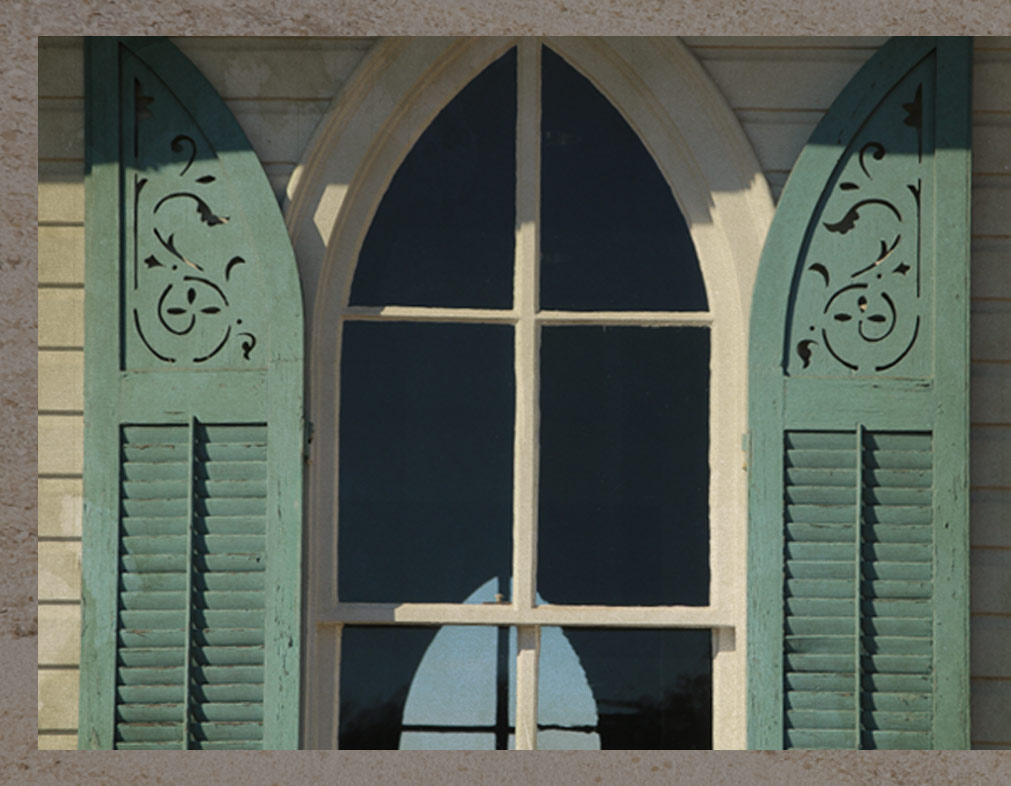 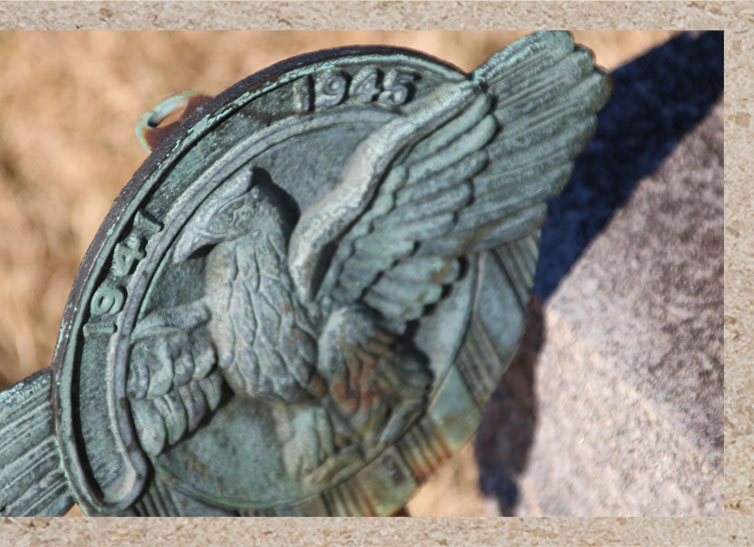 The Beulah Cemetery Association fully renovated the Cemetery’s nearly 120-year-old Beulah Chapel. The Chapel now offers seating for as many as 50 people, with a meeting room, kitchen, office, and bathroom for those looking to hold services, events, or meetings inside.

Beulah Cemetery was founded in 1882 when the citizens of New Britain and Doylestown formed the Beulah Cemetery Association to sponsor a non-denominational, non-profit burial place for local residents. The Cemetery, located on 14 acres of land at the corner of Upper State and Almshouse Roads in New Britain, was originally owned by local wheelwright Benjamin Schuyler.